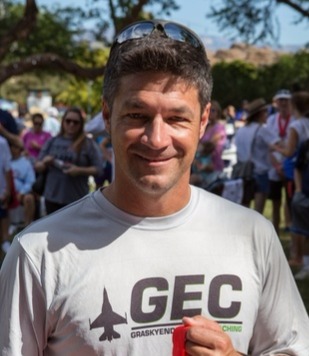 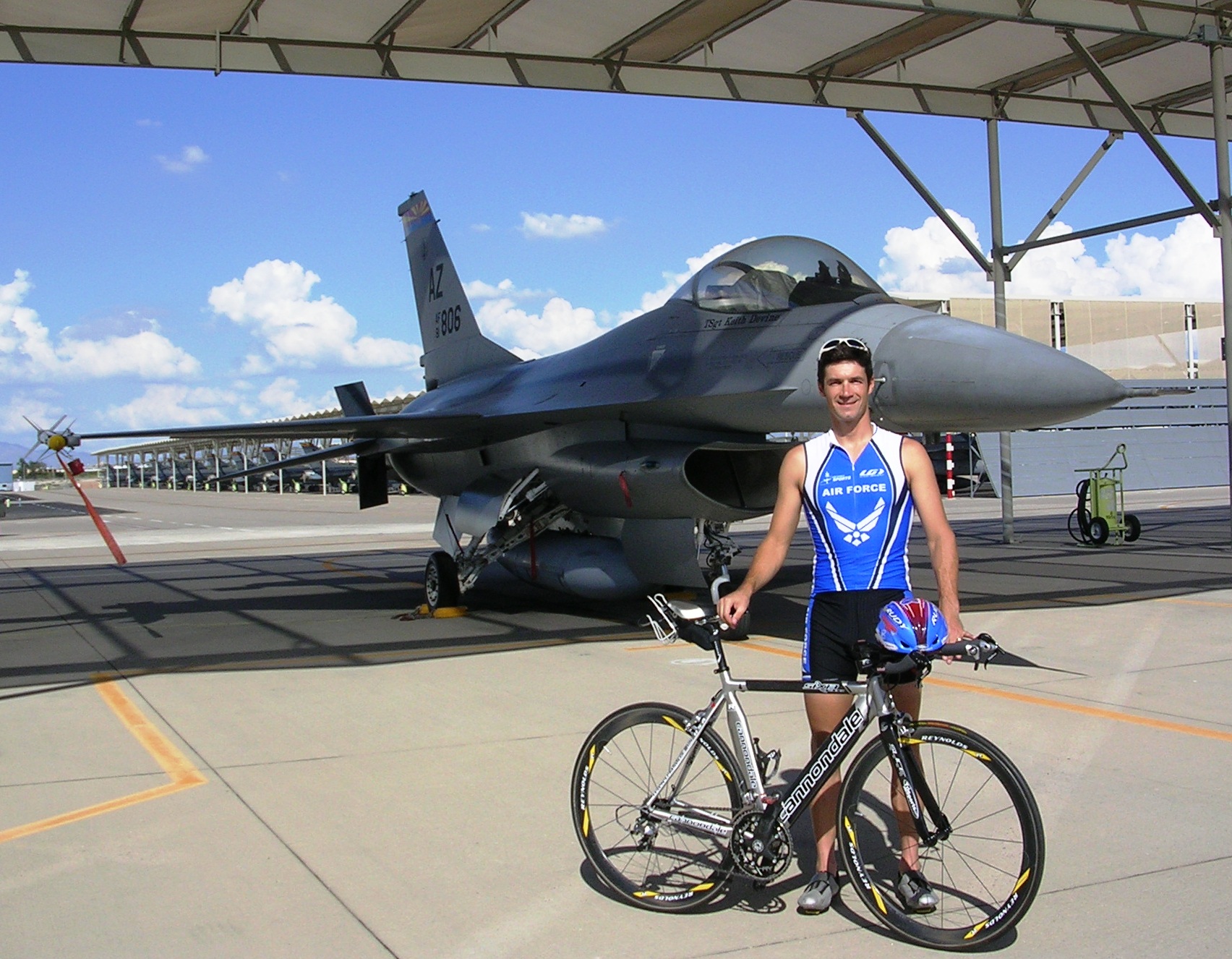 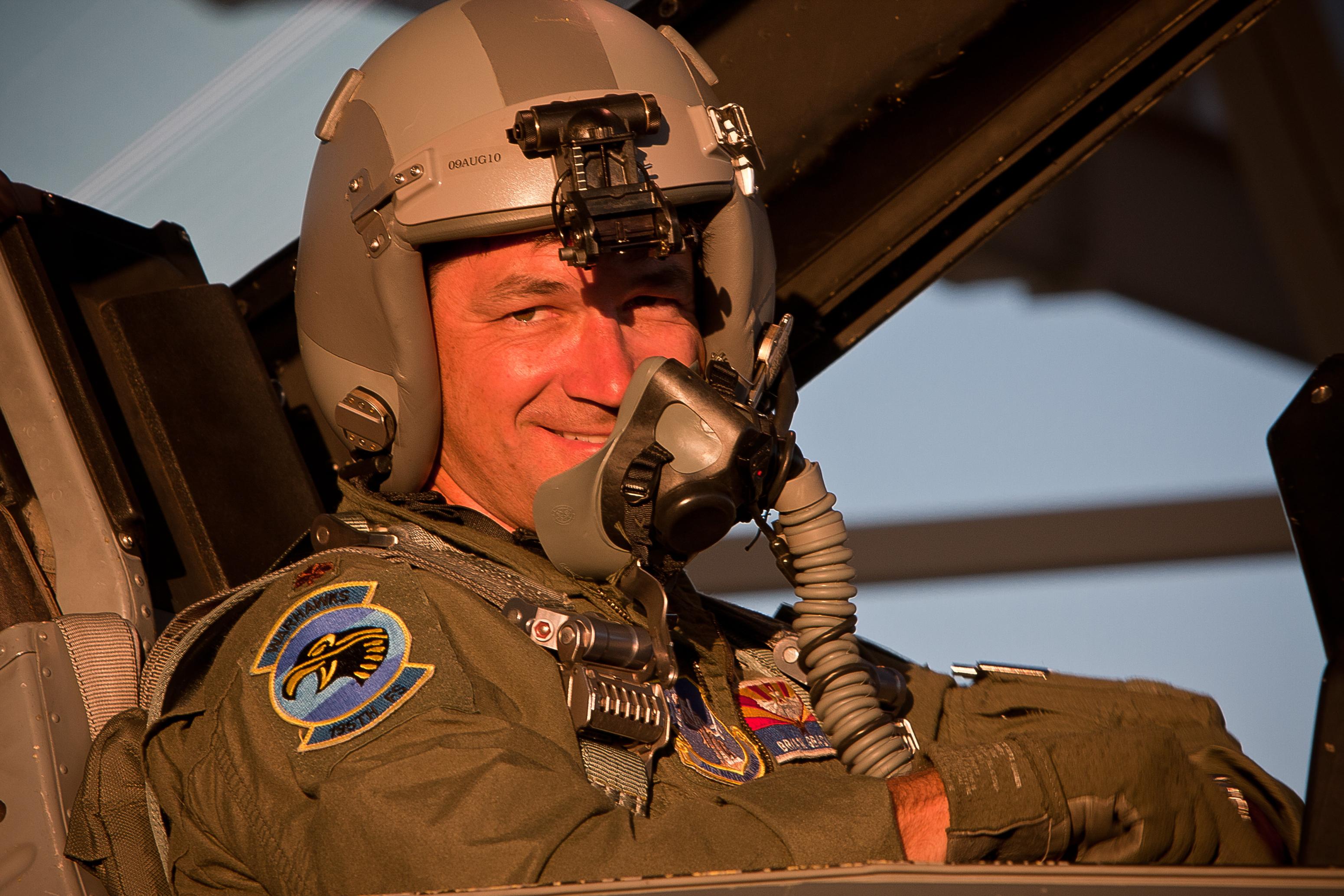 I began racing triathlon and mountain bikes in the '90s. I was a runner in high school near Tucson, then became a triathlete and mountain bike racer in Colorado while at the US Air Force Academy. I had a passion for endurance sports and had a few strong influences in high school and college who shaped me in sport and life, and motivated me to pay it forward and help others. As an Air Force F-16 instructor pilot I quickly found a passion for teaching as well. Upon returning from a tour in Japan, I started coaching and fell in love with it. I also started racing at the National level in triathlon, mountain biking, and Xterra triathlon.  A bad mountain bike crash while racing in 2007 ended my racing career and I started Grasky Endurance Coaching that year. As business grew it only made sense for me to open Tucson Endurance Performance Center to continue helping and training others. Still passionate about endurance sports, I enjoy watching others succeed in the sport and build an overall healthy lifestyle.

Tucson Endurance Performance Center grew into a full-service triathlon and bike shop.  We have road, mountain, triathlon, gravel, cruiser, e-bikes, and accessories for all.  We'll work on anything and have the most experiences techs in town.  We have go-fast gear, look-cool gear, and get-you-down-the-road gear.

I also own and operate Grasky Endurance Coaching. My team of expert coaches take athletes from newbie to finisher, from novice to podium, from middle of the pack to champion, from dreamer to pro, and pros to the highest level. Triathlon, cycling, mountain bike, running.  See what's going on over there.